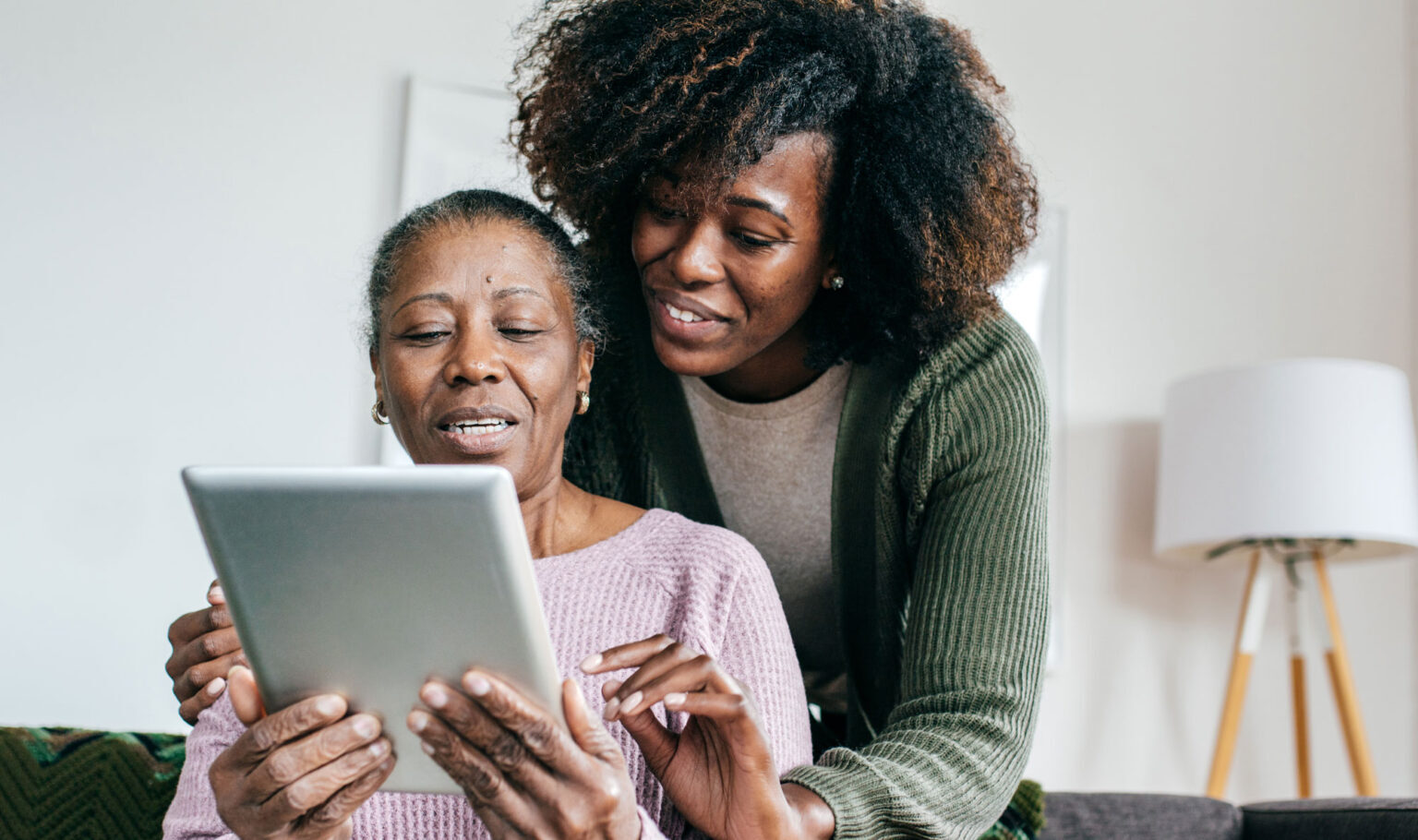 Monday, February 8th marks the 25th anniversary of the Telecommunications Act of 1996 (’96 Act), bipartisan legislation signed into law by President Bill Clinton. The ‘96 Act represented the first significant overhaul of our nation’s telecommunications law in over six decades.

25 years later, Connect The Future honors the legacy of the ‘96 Act by continuing to carry out its vision of a fully connected America. We will continue to shine a light on the remaining barriers that stand in the way of expanding broadband access – such as access to rural utility poles – and highlight the solutions needed to bring high-speed broadband access to everyAmerican.