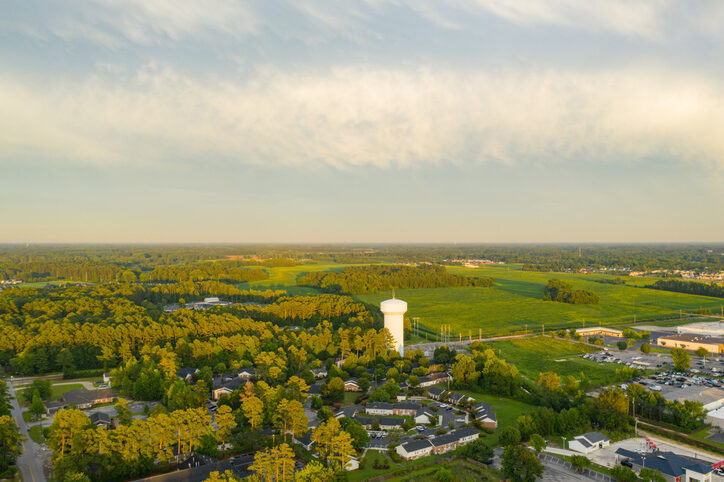 Community Leaders Across the Country: We Need to Reform Pole Access Rules Now

Local community leaders of all political stripes across the country are paying attention to the critical role that pole access plays in bridging our nation’s digital divide:

“In many communities, utility poles that are used for other services such as phone and electricity can be updated to include broadband. Internet service providers are ready to get started, but don’t typically own the poles in question. The providers say they are more than willing to cover costs associated with updating the poles, but the current process for obtaining permits and permission from the owners can seriously slow down implementation. We must work through the hard work to bring all players to the table and work out a solution that gets everyone online.”

“As is the case with essentially all communications infrastructure, broadband expansion will be impossible without access to utility poles. Internet service providers can quickly deploy broadband by attaching their technology to poles, but providers usually don’t own these poles. Providers must be granted access to use the poles by the pole owners, who are often local municipalities, electric companies or small utilities and co-ops.”

Duste Dunn, Development Director at the Connecticut Citizen Action Group (CCAG) | Connecticut by the Numbers: Within Our Grasp – Connect Us All to Internet

“While we continue to work at the local level to bridge the gap for rural Arkansans, lawmakers in Washington, D.C., can take action to eliminate the bureaucratic impediments and cut unnecessary red tape causing delays to high-speed Internet access. By setting up rules that make the process transparent and establishing regular timelines for permits and access to poles, they can expedite broadband infrastructure expansion.”

“Unserved Americans need legislative action to modernize the pole processes and expedite broadband deployment. Congress can remove bureaucratic barriers that cause delays and work to increase transparency through consistent timelines for permits and access to poles.”

“We need to streamline the [pole access] process to make sure that the permitting process for accessing these utility poles is not held up by unnecessary red tape.”

“The infrastructure bill’s much-needed investment in broadband expansion offers great promise in resolving this problem and evening the playing field for Georgia families, but significant barriers still exist in terms of deployment, primarily due to inefficient utility pole access rules.”

“We need faster, fairer standards for pole access so that unserved Americans can get online now. For the nearly 14 million Americans that live in areas with no access, there’s not a second to spare.”

“Because most internet service providers don’t own the rights to the utility poles they need access to, they have to pay the owners for the right to use them. The companies are ready and willing to pay for pole access, but pole owners often drag their feet during the permitting process.”

“With so much funding already allocated, it is imperative that we ensure that taxpayer dollars don’t go to waste, and that broadband is delivered to unserved communities in a speedy and efficient manner. Unfortunately, obsolete utility pole regulations stand in the way of achieving that goal.”

“Legislative action needs to be taken to modernize the pole processes and expedite broadband deployment. Congress can remove bureaucratic barriers that cause delays and work to increase transparency through consistent timelines for permits and access to poles.”

“Thousands of Georgia families are deprived of access to quality educational resources simply because they live in an area that does not have suitable high-speed internet access. Obsolete pole rules are the most glaring barrier standing in the way, but our elected leaders can take action to modernize these rules.”