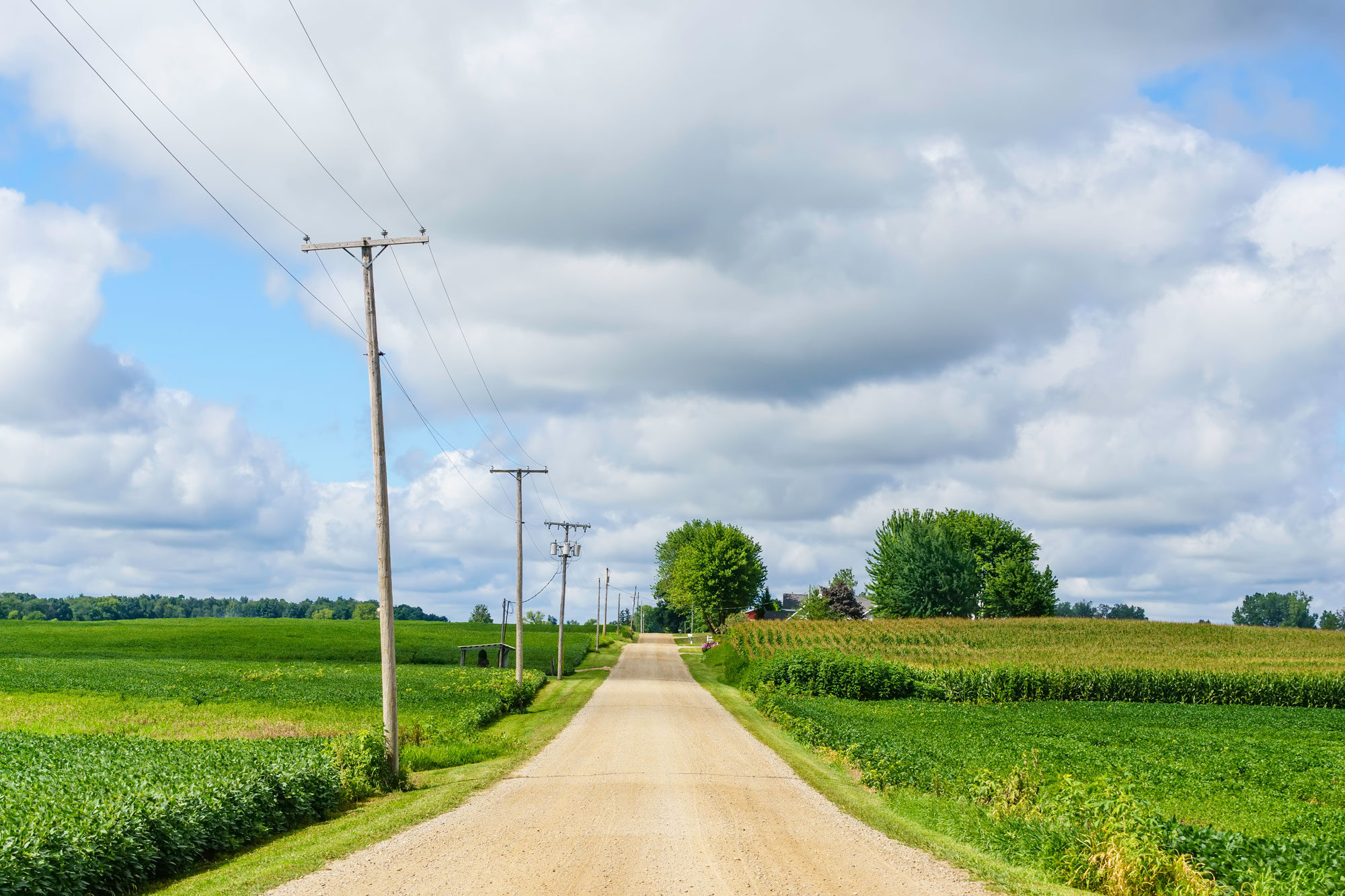 As we head toward the end of the year, our supporters remain more determined than ever to unleash the benefits of internet access to the millions in our country who still find themselves on the wrong side of the digital divide – without any further delay.

The good news is that there has been movement in Washington to address an oftentimes key contributor to delayed or inhibited broadband deployment in rural America: pole replacements and access.

CTF now urges the Commission to take prompt action to clarify pole access and replacement rules and accelerate the consideration of pole attachment complaints. By doing so, it can play a significant and consequential role in speeding the deployment of broadband to unserved Americans.