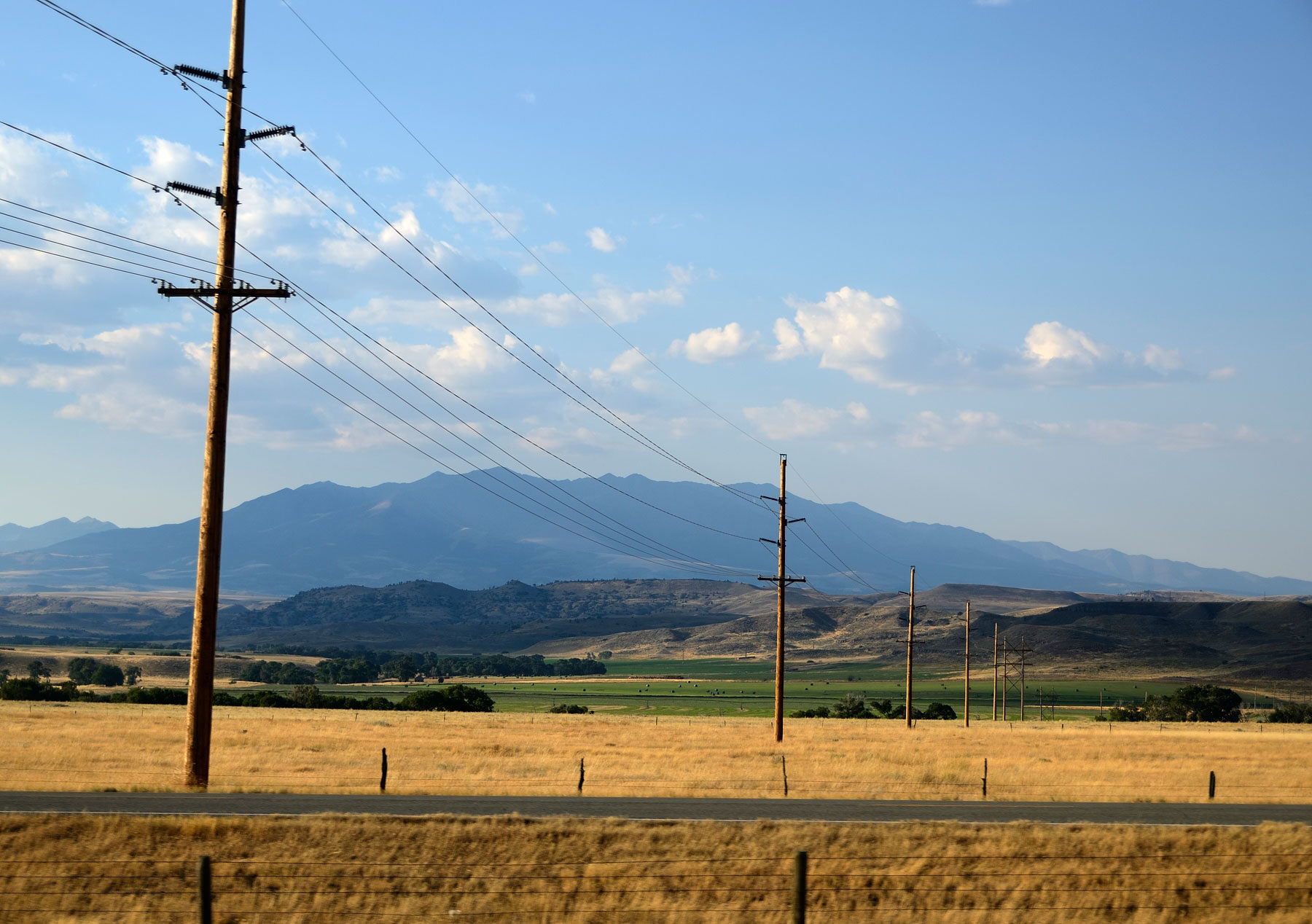 Connect the Future (CTF) has kicked off the new year by accelerating our work to bring awareness around existing barriers that inhibit broadband deployment to the millions of Americans who still lack access to reliable, high-speed broadband. Find out how we’re educating communities, along with federal, state, and local policymakers, around pole access barriers – many of which continue to slow or altogether halt the construction of critical broadband infrastructure to those who need it most.