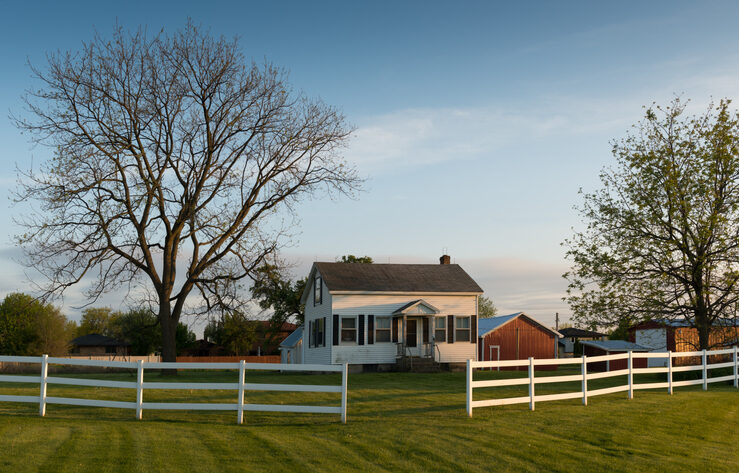 CTF Highlights from the Field: June 2021

The dog days of summer may be here, but Connect the Future is moving full steam ahead on our critical work to promote the availability of reliable, high-speed broadband for all unserved Americans. Throughout June we continued to express support for state legislator, policymaker, and key stakeholders’ efforts to eliminate existing barriers that hinder or delay expanding broadband access to the millions of unserved rural homes, businesses, and anchor institutions across the country.