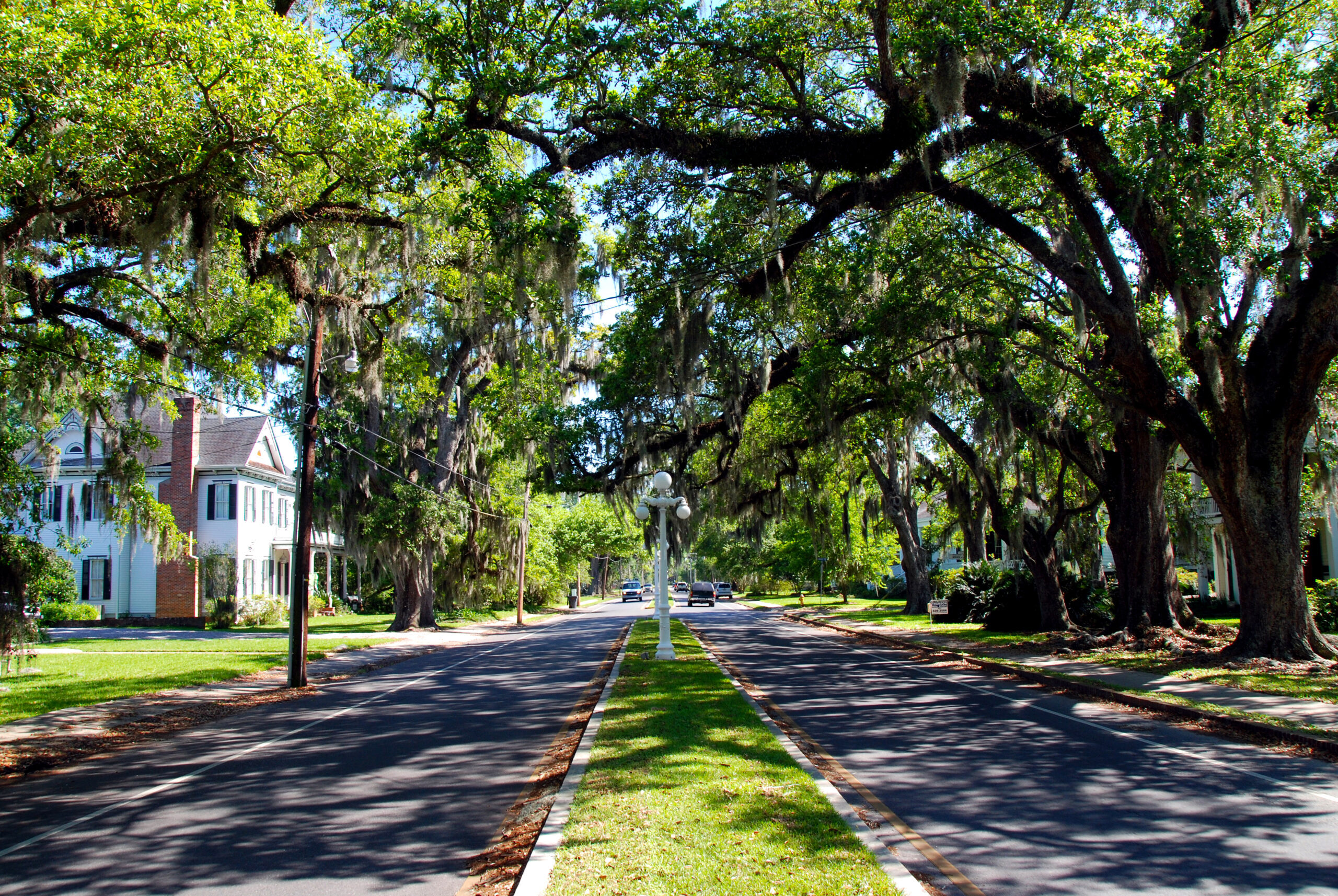 Government officials in Washington and across the country have taken note of the barriers to broadband deployment, particularly in rural areas, and are beginning to take action:

All of this is in no small part thanks to the longstanding leadership of elected officials like Senator Roger Wicker (R-MS), and Congressmen Tom O’Halleran (D-AZ) and G.K. Butterfield (D-NC), who have remained committed to closing the rural broadband gap by working to break down the barriers – such as access to utility poles – that stand in the way of swift and efficient broadband buildout to the areas that need it most.