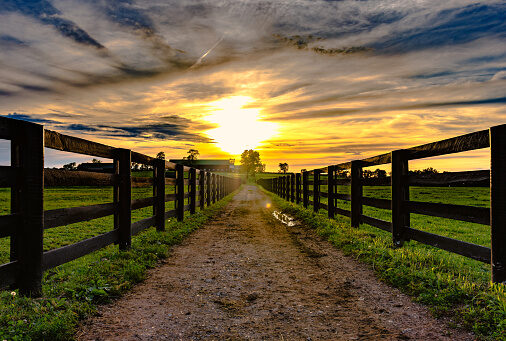 Connect the Future closed out 2022 with another strong push for federal and state action around utility pole access, including urging the Federal Communications Commission (FCC) to issue an official order that streamlines access to poles and accelerates broadband deployment. By guaranteeing a more equitable division of costs between pole owners and attachers when poles must be replaced, standardizing pole attachment permitting timelines, and accelerating pole attachment dispute resolution, the Commission can help speed broadband deployment and ensure the billions in federal broadband funds quickly deliver high-speed internet availability to more than 14 million still unconnected Americans across the country.

As 2023 ushers in a new Congress and new state legislative sessions around the country, CTF and our supporters remain committed to breaking down barriers to broadband deployment, such as pole access issues, so that we can finally bridge our nation’s digital divide.