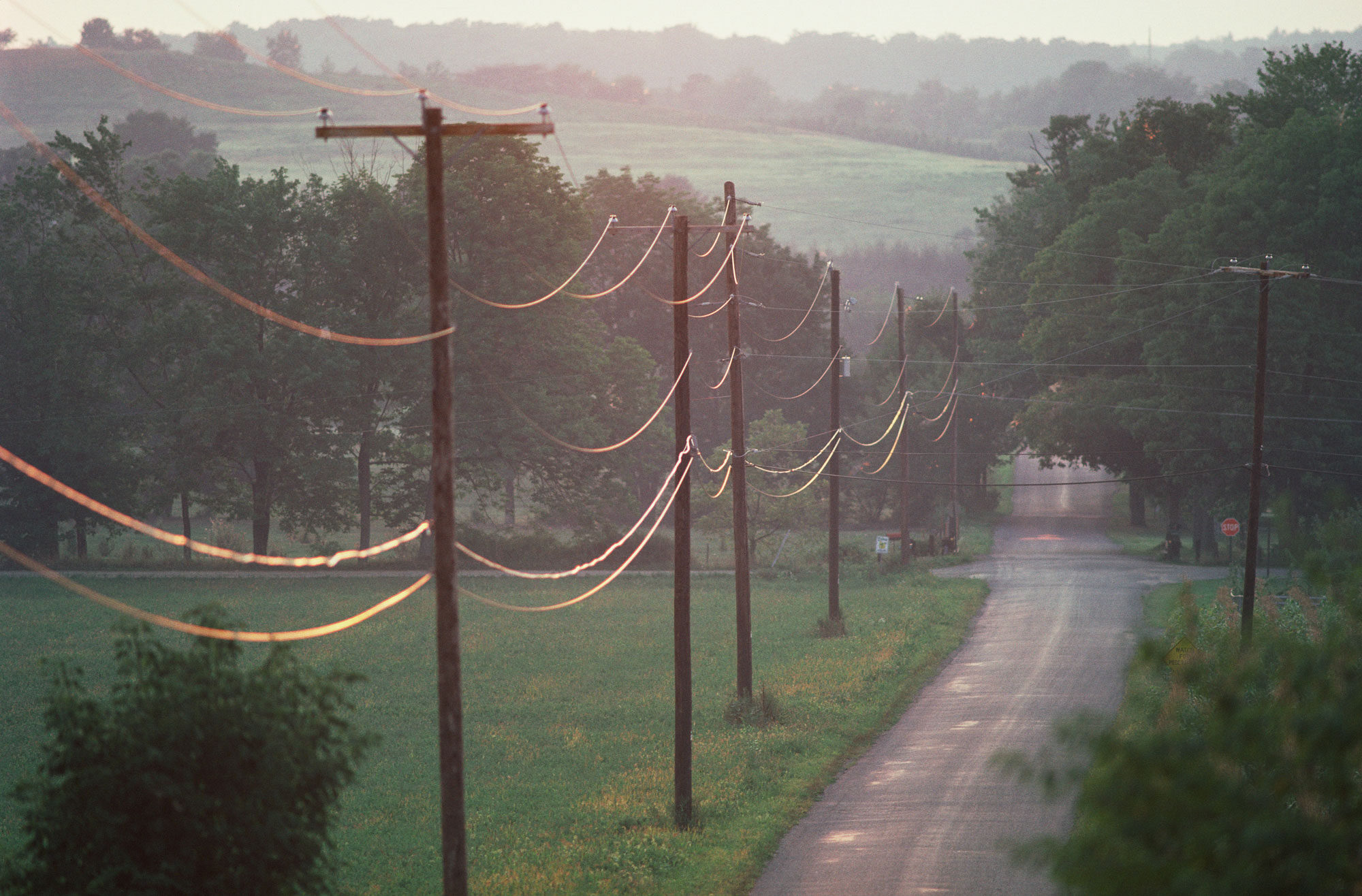 Connect the Future (CTF) applauds the Senator for not only emphasizing the importance of bridging our nation’s rural broadband gap, but focusing on the critical need for fairer rules that speed up deployment and more equitably distribute costs between broadband providers and pole owners when poles need to be replaced. She correctly notes that we must reform outdated regulations, like those related to pole attachments, if we want to maximize the impact of the $65 billion allocated for broadband expansion in the bipartisan infrastructure law she supported.

“The high costs and long waits imposed by pole owners on broadband providers slow down broadband expansion in rural America. Enacting commonsense reforms that promote fair and timely access to poles will ensure broadband access expands into our country’s rural and hard-to-reach areas.“

Read the Senator’s full letter to the FCC Chairwoman HERE.