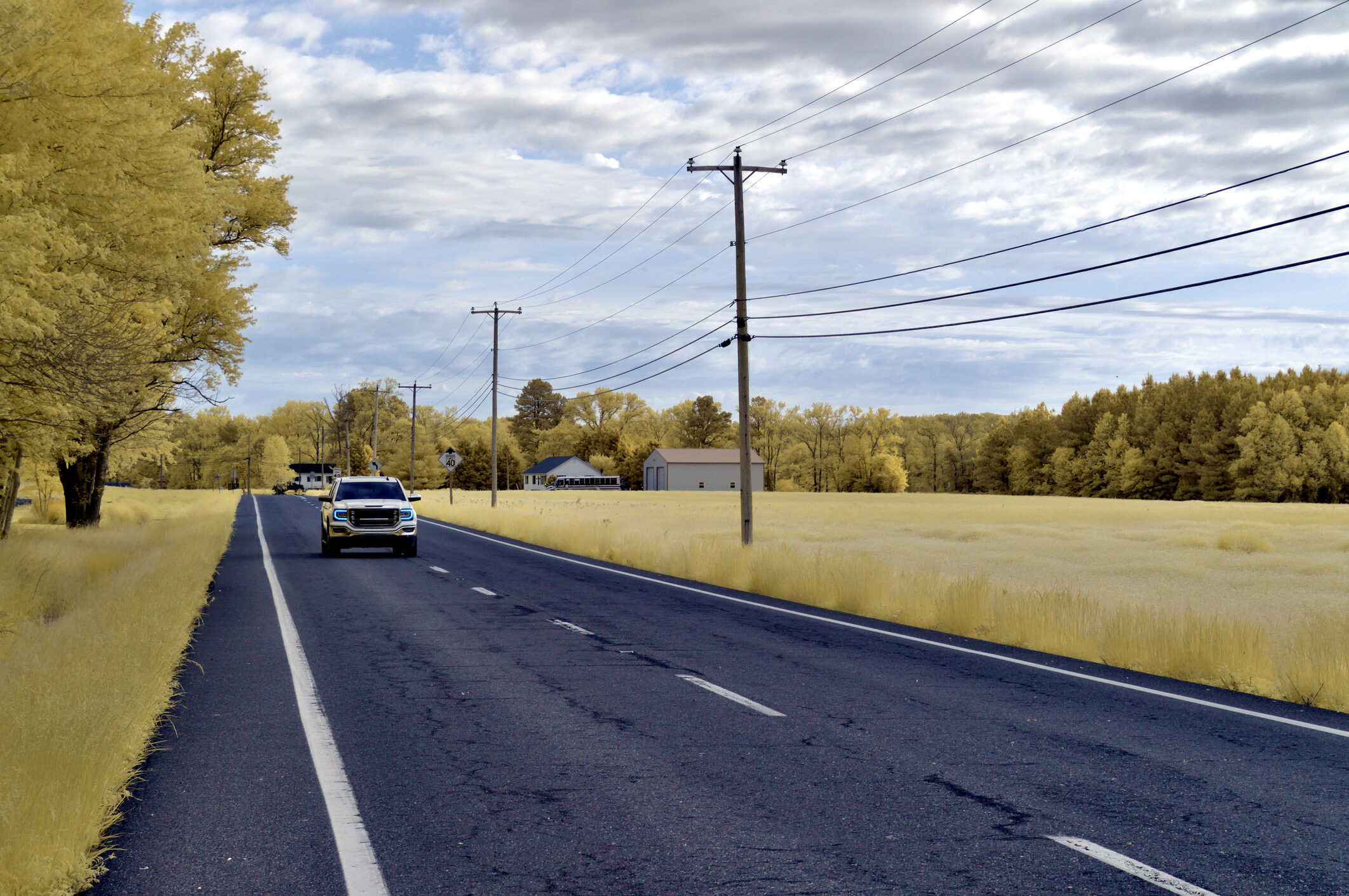 Coinciding with the start of the FCC’s comment period on its proposed pole attachments rule, Broadband Breakfast recently hosted a virtual panel to discuss how FCC action will help ensure that federal investments in broadband expansion are maximized and used most efficiently to bring full connectivity across the country.

Key Takeaway #1: Every participant – from broadband providers to utility representatives – acknowledged the critical role that poles play in the overall broadband deployment effort.

Each panelist represented a different stakeholder viewpoint, but everyone agreed on the urgent need to close our nation’s digital divide and acknowledged the central role that poles play in connecting every community in America.

“Utility poles are so vitally important to getting broadband everywhere…Pole attachments is one of those areas that is a big stumbling block and a hurdle, so we are very pleased that the FCC has launched this proceeding.”

“The cost [of the digital divide] is far greater for our society if we do not figure out ways to come up with a solution to this issue [of pole attachments].”

While Charter’s Marc Paul focused on how the current FCC proceeding – which aims to address cost allocation and dispute resolution issues around pole attachments – will help resolve pole access issues, EEI’s Aryeh Fishman and UTC’s Sheryl Riggs emphasized the need for increased cooperation between pole attachers and pole owners beyond a regulatory solution directed from the FCC.

“We think it’s great that the FCC is reevaluating, taking a look at the data, and hearing from all the different parties to try and figure out whether there is a fair allocation of [pole replacement] costs. One [other] aspect of the FCC proceeding that nobody should gloss over is the timely resolution of disputes. I think the FCC is seeking comment on how it can improve its processes for resolving disputes…because it’s so critical to getting broadband deployed quickly.”

As Western Carolina University Professor Edward Lopez noted during the panel, every additional month of broadband buildout delays caused by pole issues costs our country between $491 million to $1.86 billion in foregone economic gains. We must reform pole access rules without any further delay.