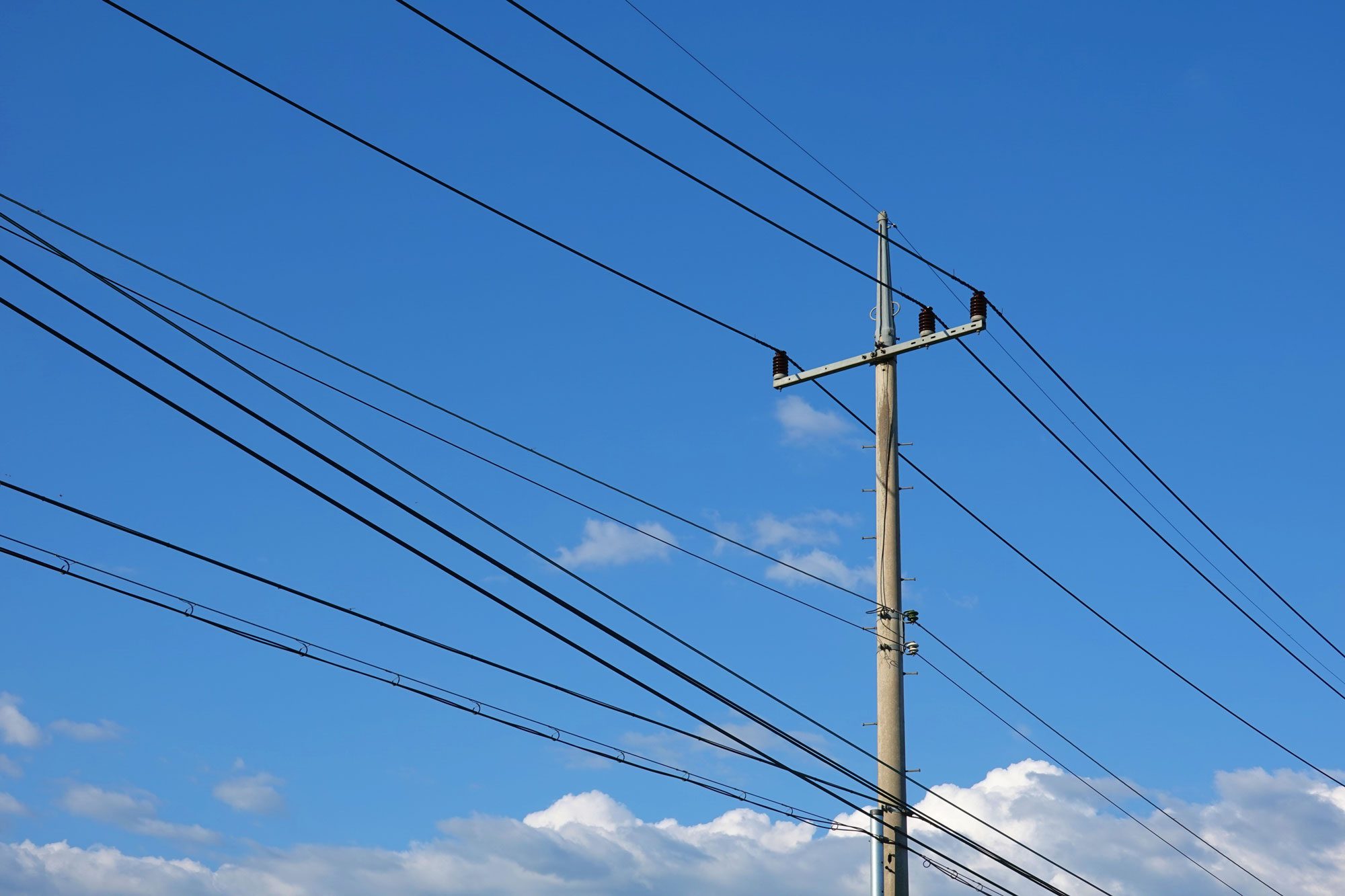 Highlights from the Field: May 2021

May was another busy month as we continued to ramp up efforts encouraging state legislators, policymakers, and key stakeholders to break down the existing barriers that stand in the way of expanding broadband access to the millions of unserved rural homes, businesses, and anchor institutions across the country.