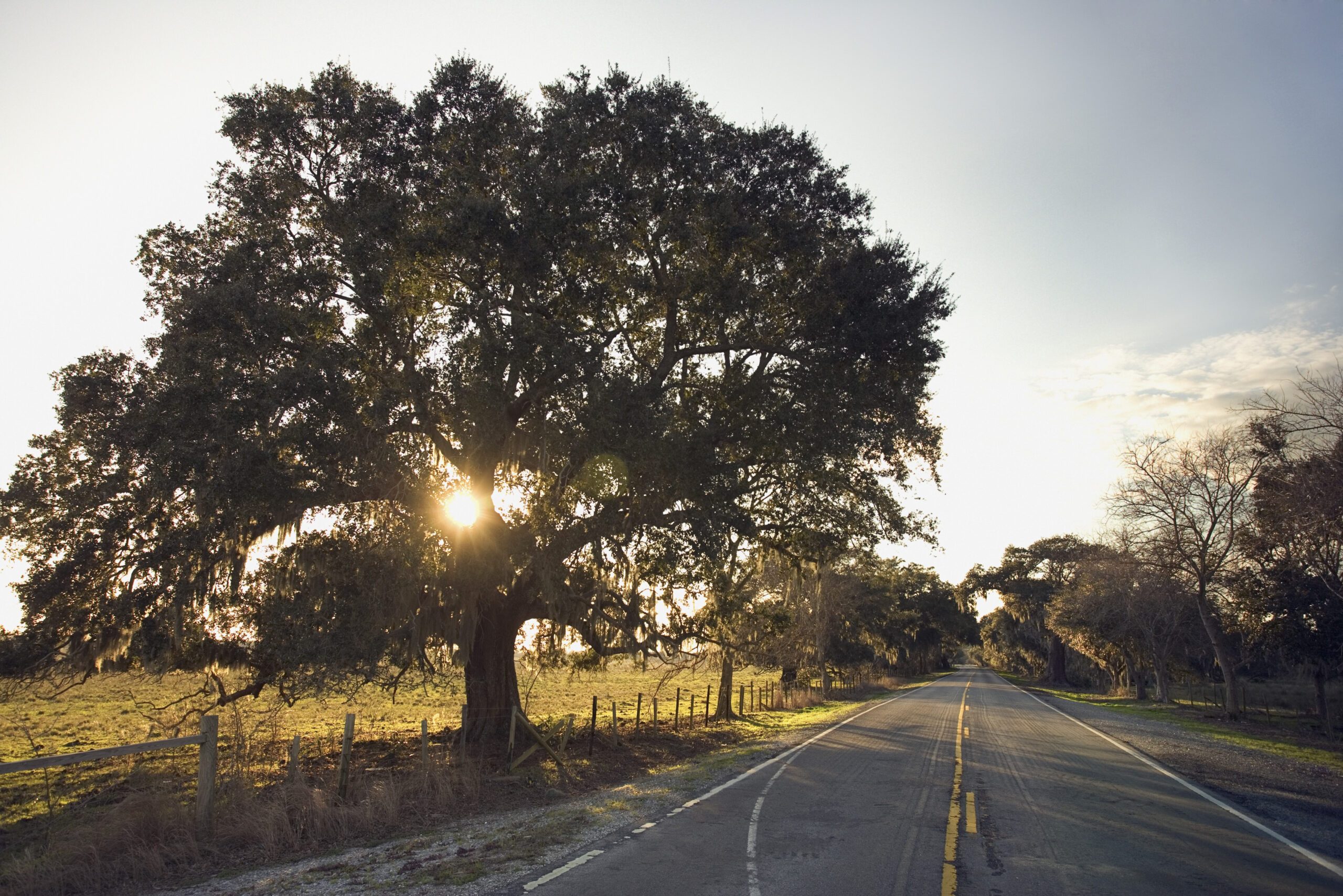 Internet service providers (ISPs) spanning every region of our country have shared stories about how the process of attaching to poles can unnecessarily delay their ability to bring reliable, high-speed internet access to unserved communities.