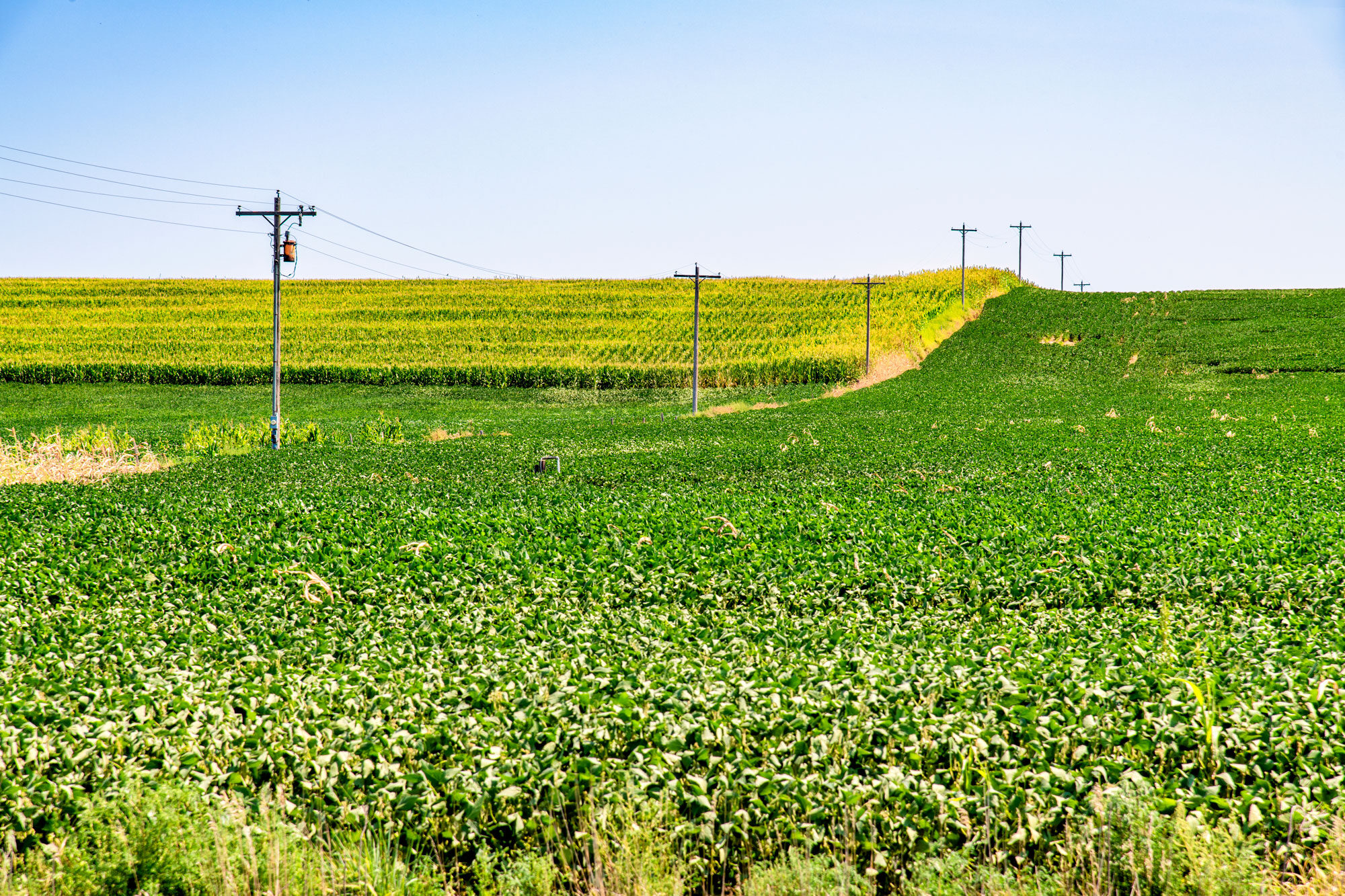 Note: Wednesday, January 13th at 9:00am ET, the Kentucky Public Service Commission (PSC) is holding a public workshop which will address the pole attachments issue mentioned below – the meeting can be viewed live here.

Louisville is a well-connected, future-ready city where multiple private providers have invested to offer near-universal access to Gigabit broadband speeds.  However, three years ago, Louisville decided to build a limited fiber network to connect government buildings and provide for certain smart city solutions.

In Louisville, private, investor-owned utility Louisville Gas & Electric (LG&E) owns most of the utility poles.  When broadband providers want to extend their networks, they need permission from LG&E to attach to the poles.  Permission to attach to the utility poles include “make ready” work, required before new attachments are placed on the poles. In even the most ideal scenarios, this complex and costly process for broadband providers to attach cables to poles can take up to nine months to complete; in reality, this process often leads to lengthy delays and increased costs in bringing broadband to new homes and businesses.

Part of the “make ready” process requires broadband providers to pay all the costs for LG&E to replace poles that do not have sufficient capacity for the new attachments.  While broadband providers should have some responsibility to pole replacement costs, pole owners often require broadband providers to pay the entire cost for replacements, even if the old poles are fully depreciated or if the utility had already scheduled the old pole for replacement. According to Louisville Metro, new attachers may then also be asked to pay for the labor required to install upgraded transformers. All of these additional costs divert resources away from building broadband by instead redirecting investment dollars to pay pole owners these unreasonable pole attachment-related costs.

The reality is that it is very expensive for broadband providers to upgrade their networks or build infrastructure to more sparsely populated, or “last mile,” areas. Even without the unreasonable pole attachment and pole or transformer upgrade costs, additional capital and investments are needed to connect homes and businesses over long distances in less-populated “last mile” areas where more infrastructure is needed to cover each broadband user.

This Louisville Metro report makes clear that there are common challenges that both urban and rural regions of the Commonwealth face when new broadband infrastructure is deployed, including the costly and time-consuming pole attachment process. Every citizen across the Commonwealth deserves access to high-speed internet; we must immediately address these issues if we want to ensure a more connected future for all Kentuckians.