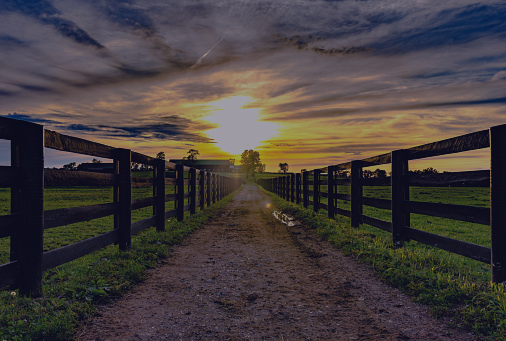 Access to reliable, high-speed broadband internet is now more important than ever before. Kentuckians all across the Commonwealth have transitioned to working, learning, accessing services, and running their businesses from home, none of which are possible without reliable internet access. Yet for far too many Kentuckians, broadband access remains out of reach. Nearly 300,000 Kentuckians – mostly in rural areas – still lack access to reliable, high-speed broadband – ranking Kentucky as 40th in the nation for broadband access.

In November 2020, the Pegasus Institute, a top locally based think-tank in Kentucky that provides public policy research and solutions aimed at improving the lives of all Kentuckians, released a broadband access report. Their report highlights various barriers to rural broadband expansion in the commonwealth and offers three important and sensible recommendations to fix the problem:

While the Commonwealth has worked to shift the burden of taxation away from production and business inputs, it still levies a six percent tax on telecommunications equipment.  Economic analyses confirm that eliminating this tax on telecommunications equipment and infrastructure in Kentucky would generate in just two years, over $167 million in new economic activity, 700 jobs, and thousands of additional broadband connections.

The Pegasus Institute found increased delays, expenditures, and costs for the Kentucky Wired statewide broadband network: “what was originally intended to be $30 million direct investment by Kentucky taxpayers, representing 7.7 percent of the project’s funding, has ballooned to a conservative estimate of $1.5 billion,” without “actually expanding the state’s broadband infrastructure at all.”

Taken together, these three recommended policy changes can address the problem of inadequate broadband coverage in rural, unserved parts of the state and help usher in a brighter and more connected future for all Kentuckians.  Being ranked 40th in the nation when it comes to broadband access, Kentuckians have no time to delay.