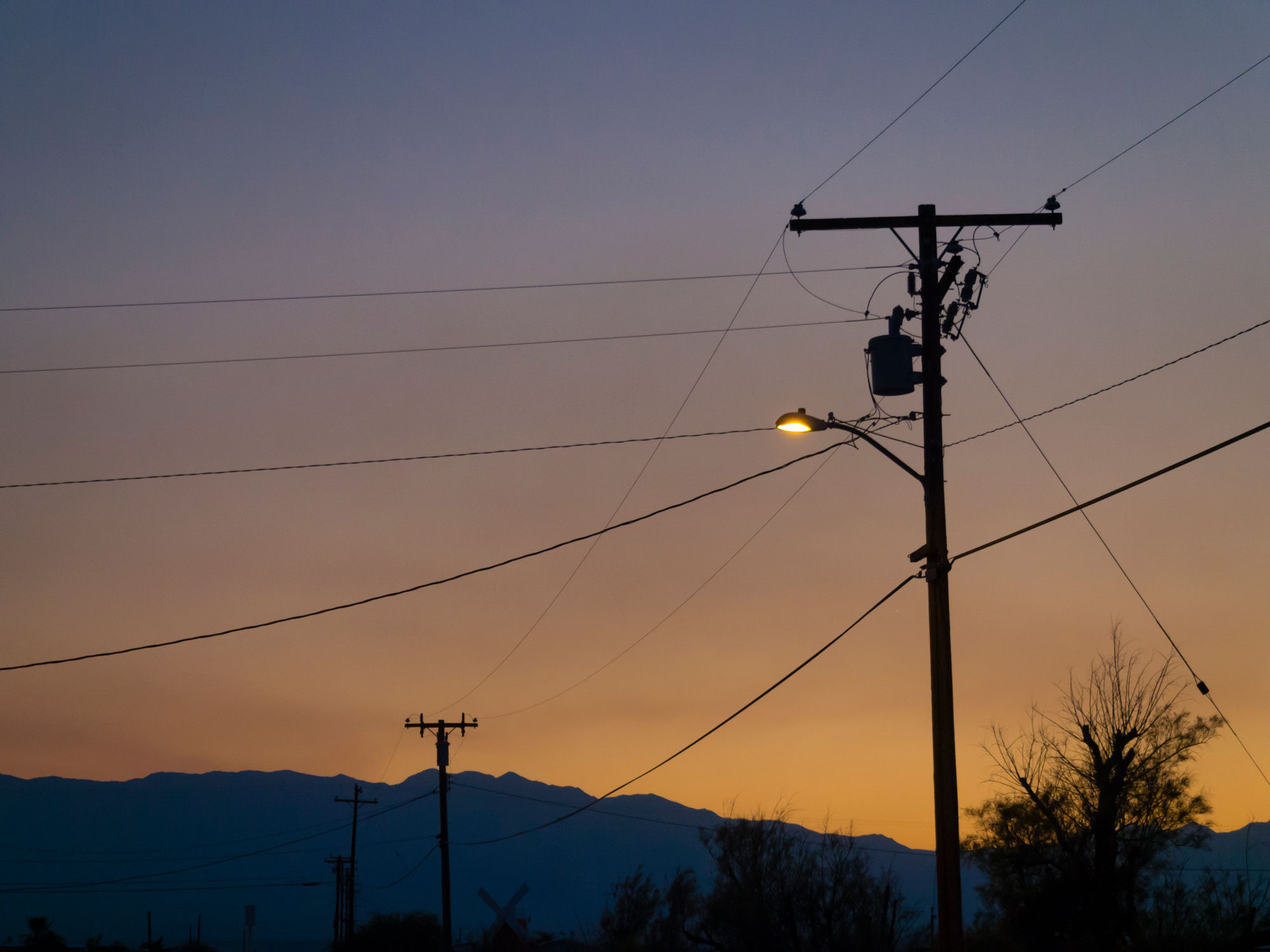 Connect the Future (CTF) applauds Senator Roger Wicker’s (R-MS) continued focus on ensuring that the impact of every federal dollar invested in broadband infrastructure is maximized by breaking down barriers to broadband deployment, such as inefficient utility pole rules.

As Wicker has correctly noted in the past – while the $65 billion included in the Bipartisan Infrastructure Law is a significant step toward closing our country’s digital divide, “money alone cannot solve the problems that exist in building and maintaining these networks.”

This February, Sen. Wicker sent a letter to Mitch Landrieu, co-chair of the White House Infrastructure Implementation Task Force, urging him to “prioritize working closely with states and localities on best practices to streamline the processes for broadband network buildout,” which includes broadband provider access to poles. He emphasized the need for similar common-sense reforms during a CTF webinar in November, where a diverse group of rural leaders shared their support for his bipartisan work alongside Senator Richard Blumenthal (D-CT) to update pole attachment rules.

We thank Senator Wicker for shining a light on how an outdated process of attaching broadband infrastructure to poles prevents access to connectivity for millions across the country. That’s because broadband infrastructure must be attached to these local poles – which form the backbone of our nation’s communications infrastructure – before service can reach homes and small businesses. This gives pole owners overwhelming power to impose economically infeasible costs and unnecessary delays into the process used to attach broadband lines to poles, which is particularly a problem in rural, already unserved communities where it can take up to 10 or 20 poles to connect a single household or small business.

Pole owners often require new attachers to pay for entire pole replacements, which can cost providers up to one-third of their total rural broadband expansion expenses. This can lead to time consuming disputes and delays, shifting resources away from deploying broadband to those who need it most – and sometimes even derailing projects entirely.

Thank you, Senator Wicker, for your leadership and continued dedication to connecting every corner of America as quickly and efficiently as possible.