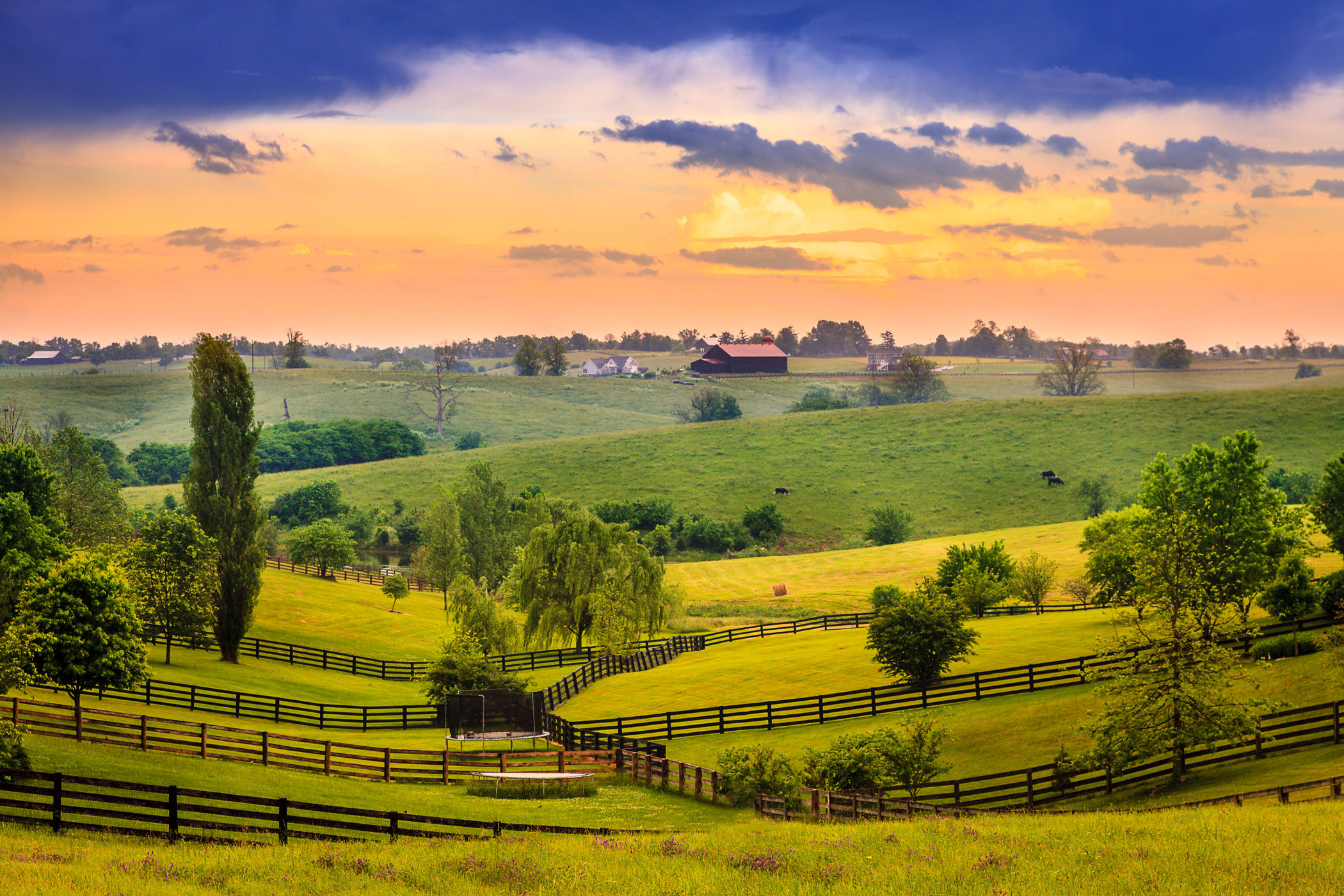 In last year’s bipartisan infrastructure legislation, Congress committed unprecedented levels of funding to position the country to achieve the historic goal of connecting 100% of Americans with access to robust broadband. But accomplishing this “once-in-a-lifetime” opportunity will require more than money; it is critical that policymakers at the federal and state levels take bold action to remove barriers that can slow – or even stop – broadband deployment in rural America.

One of the most significant obstacles is ensuring that all providers have swift and fair access to utility poles. Why is access to these poles so important? Because throughout America, utility poles are the foundation on which virtually all wired communications networks are built.

How Many Poles to Achieve 100% Connectivity?

The FCC estimates at least 14 million homes and small businesses remain unserved and there are about 7 homes per mile in rural areas.

Roughly 80% of new rural miles are aerial (connected by poles), with an average of 20 poles per aerial mile.

The tens of millions of utility poles that span the country are simultaneously one of the greatest opportunities and greatest barriers to quickly connecting unserved Americans. It is estimated that up to 80% of broadband construction in rural areas is aerial, meaning internet service providers attach their lines to utility poles to extend from one point to another. But to extend networks to new, unserved locations a broadband provider must first obtain permission from the pole owner to rent space on the poles to reach unserved communities. Gaining permission can be a fast and simple process, but with some pole owners, the process too often devolves into a needlessly length negotiation.

Broadband expansion projects in rural areas often span miles and miles of territory, meaning providers have to negotiate agreements for multiple utility poles to connect just a very small number of homes. In fact, connecting the 14 million locations the FCC estimates to be unserved will require an estimated 32 million poles. When access to these poles is needlessly delayed, so is access to the internet for unserved communities.

Fortunately, the FCC will launch an examination of pole attachment issues at its upcoming March meeting. Thanks to the leadership of Chairwoman Rosenworcel, the FCC can now take a big step in the right direction with a few commonsense actions:

As government and industry embark on the important mission of bringing high-speed internet service to 100% of the country, government action is necessary to ensure swift and fair access to utility poles, otherwise we risk the continued stifling of our national broadband ambitions. With broadband providers needing to access tens of millions of poles in the next few years to finally close the digital divide, this issue is one that policymakers should address quickly and thoroughly.