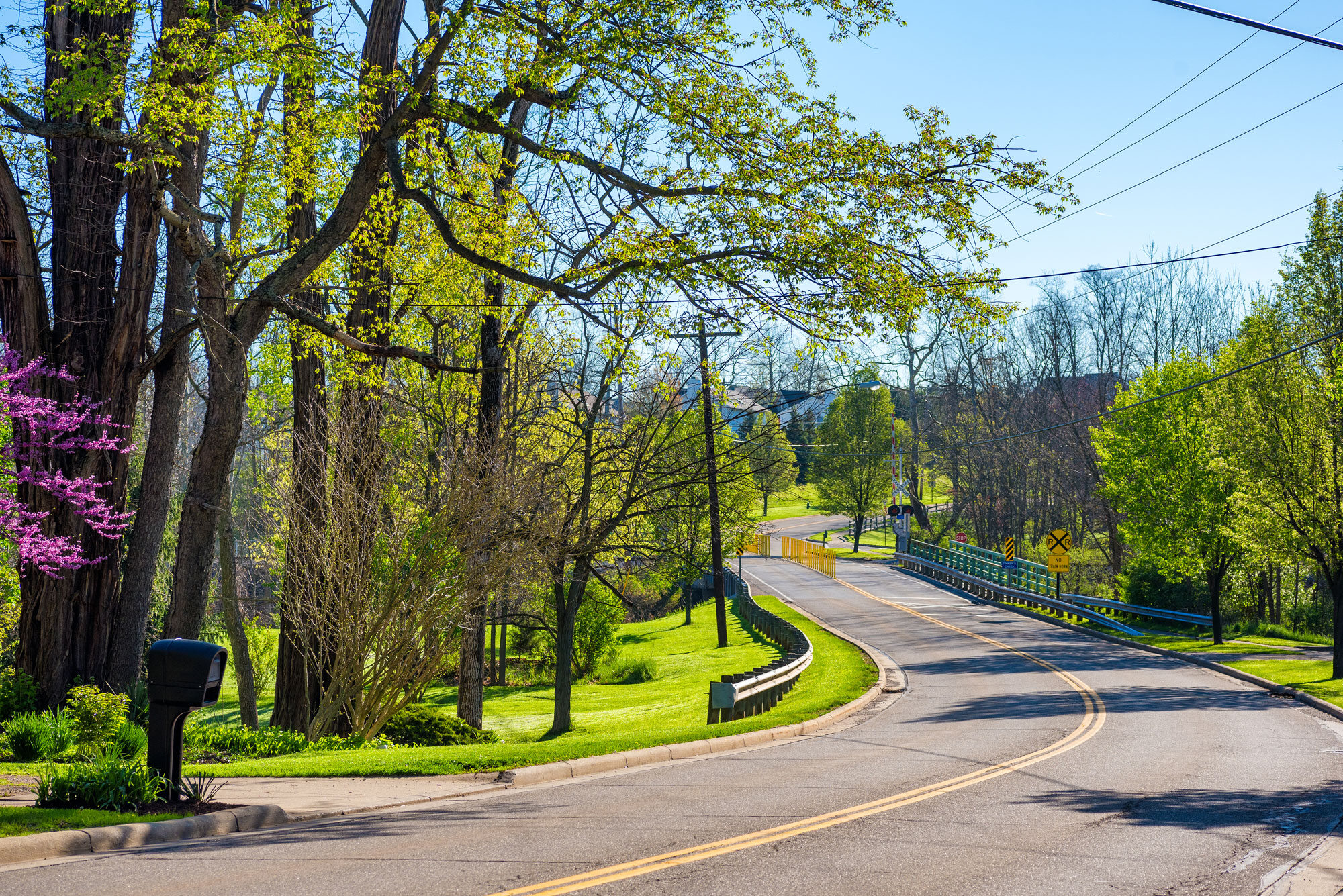 What They Are Saying: New Report on Need to Modernize & Reform Pole Attachment Policies to Accelerate National Broadband Buildout

It’s clear that federal policymakers must take immediate action to reform outdated pole rules so that our country can more quickly achieve 100% connectivity.

“Pole attachments will play a significant role for broadband expansion, as federal dollars pour in from sources including the Infrastructure Investment and Jobs Act, signed into law last month, and as 5G networks require more attachments. The report determined the economic value of such a policy on a willingness-to-pay metric.”

“Something must be done to stop utility pole owners from slowing down the proliferation of broadband with unreasonable demands, Connect the Future said following the release of a report that found that the hold up could be costing up to $1.86 billion a month.”

“These poles, along with rights-of-way, are essential to bringing high-speed broadband to unserved Americans and offering new choices. Yet, current federal, state, and local policies are not enough to prod greater access to poles and rights-of-way by providers building broadband in unserved communities.  Having been involved in these issues for over 25 years, I believe this needs fundamental attention so all Americans truly can participate in today’s digital society.”

Third-party advocacy groups on both sides of the political aisle are paying attention to the critical role that pole access plays in bridging our nation’s digital divide:

“We have always believed in the importance of expanding broadband connection to our rural and underserved communities so they may be prepared with [digital] skills for great opportunities.”

“Bureaucrats should work to limit the control that pole owners hold over the growth of broadband infrastructure. It will help close the digital divide, speed timely deployment of high-speed internet, and lessen the need to use taxpayer money to build out the networks.”

“New study amplifies what we all know: expanding broadband access will expand GDP, improving business opportunities and enhancing lives. In fact, this study points to a $314 billion improvement.  [Per report authors] one way to get us on the right path is to reduce utility pole barriers/regulations.”

“An economic analysis commissioned by Connect the Future assigns a hefty price tag to the potential delays that utility pole disputes could cause in the deployment of broadband infrastructure.”

“New study states attaching broadband equipment to utility poles is a big challenge and is slowing broadband deployment and economic gains for rural communities. Policymakers need to act – too many communities being set back economically.”

“In Texas, for every month that broadband providers are delayed from accessing utility poles, there is $108 MILLION lost in foregone gains.”

“Must-read study from Connect the Future shows how better rules for attaching broadband equipment to utility poles could unleash billions in economic growth, as our rural families finally get the access they deserve.”

“Barriers to broadband deployment are jeopardizing too many rural communities in this country.  Important study discusses why utility pole reform is key. Getting this policy right is critical to [the] livelihood of many Latino farmers and ranchers and local businesses.”

“I know it isn’t the most glamorous of topics, but pole attachment/replacement issues are still a major barrier to broadband deployment.”

Current and former federal policymakers also weighed in on the report’s findings:

“A new report shows that utility pole-processes are costing Florida up to $99.51 million per month in economic growth.”

“From Arcadia to Okeechobee and Bartow to Alva, rural broadband deployment is severely needed in my district’s rural communities. This study shows there is more work to do as we seek to put our rural communities on equal economic footing.”