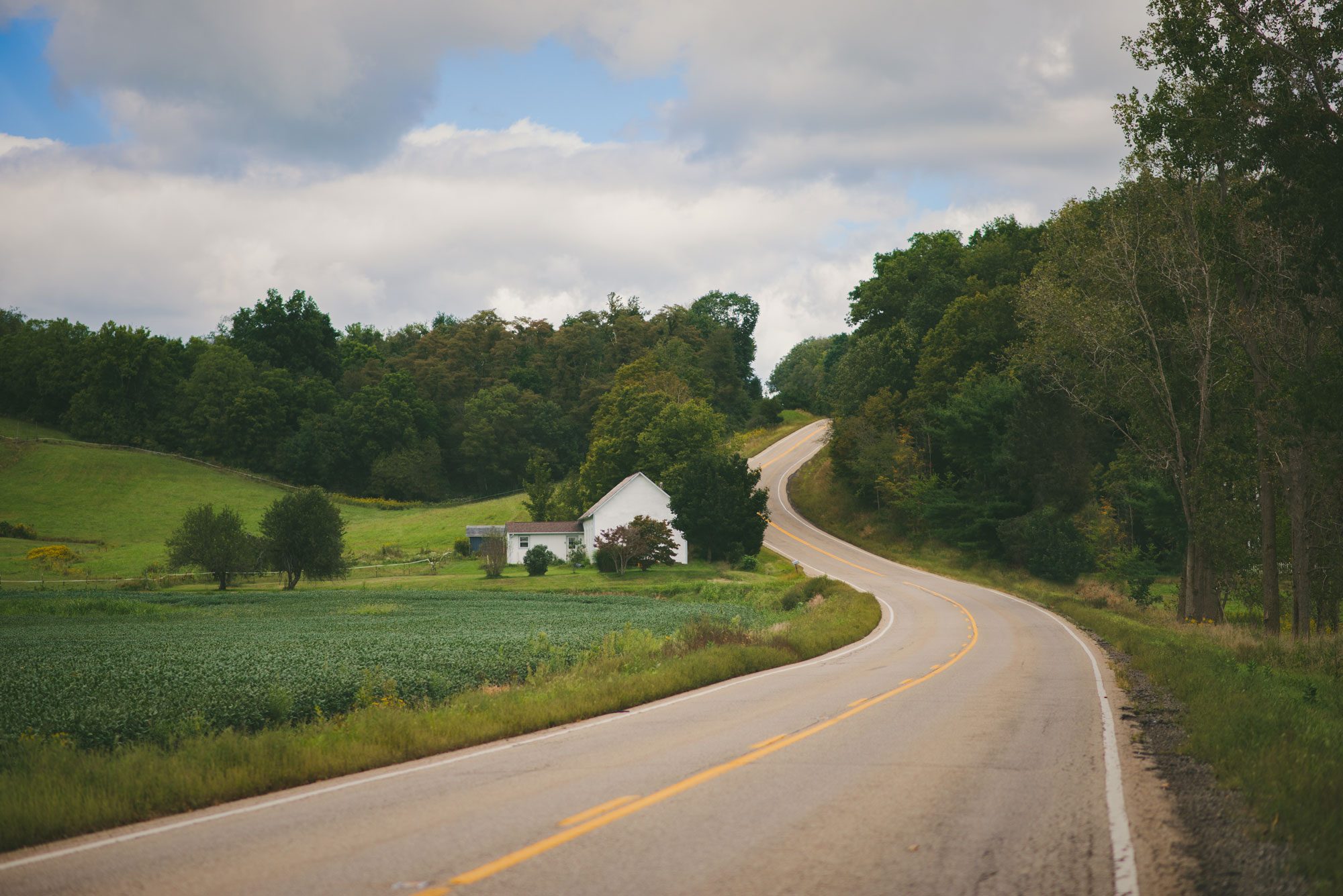 Thanks to a bipartisan proposal from Senators Richard Blumenthal (D-CT) and Roger Wicker (R-MS), there is an opportunity to speed up broadband deployment and take an important step toward closing the digital divide. The two Senators offered an amendment to the pending bipartisan infrastructure package which would direct the Federal Communications Commission (FCC) to update and clarify its pole attachment rules in order to ensure timely access, fair cost sharing, and expedited dispute resolution.

As Congress prepares to invest $65 billion in broadband infrastructure to bring connectivity to unserved households, it is critical to ensure these infrastructure dollars are spent efficiently and deliver the maximum impact. These reforms, a long-time priority for rural advocates and broadband leaders, would address one of the single greatest barriers to broadband deployment in rural areas: the complex and costly pole attachment process. The current process for broadband providers to attach to these poles – which form the backbone of our nation’s communications infrastructure – are oftentimes costly and result in significant delays. Broadband providers that try to deploy rural broadband infrastructure must adhere to arbitrary timetables and permitting fees, various pre- and post-construction requirements, and many times even have to foot the entire bill for the replacement of old poles. As a direct result, the cost of managing these pole attachment regulations and fees – both from a time and financial perspective —  significantly decreases the amount federal dollars that can be spent directly on expanding broadband access to those who are still living without it.

This critical amendment introduced by Senators Blumenthal and Wicker highlights the growing momentum behind efforts to ensure that major new public and private investments in broadband infrastructure are maximized for actual and timely deployment, and that truly unserved Americans receive access to broadband.

Connect the Future applauds both Senators for their dedication to connecting more Americans as quickly and efficiently as possible.