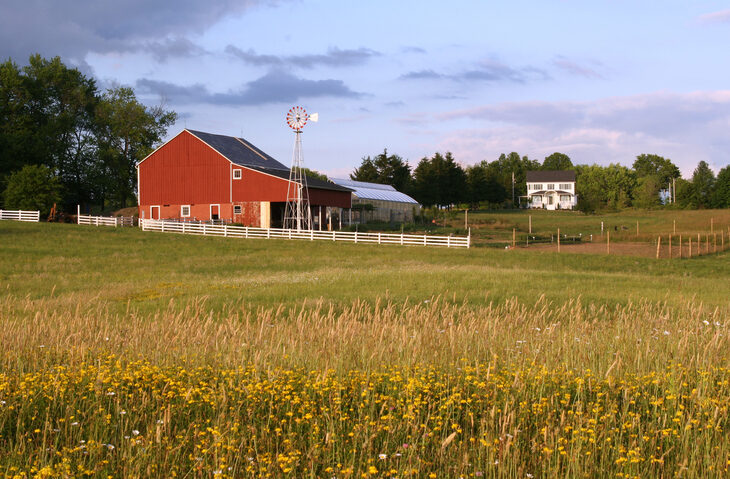 Spring is in full bloom and Connect the Future (CTF) remains focused on removing barriers that can halt or hinder broadband deployment – such as access to utility poles – so that 100% of the country can finally have access to the opportunities that come with reliable, high-speed internet access.